What is a Presbytery?

Church of Scotland government is organised on the basis of courts, mainly along lines set between 1560 and 1690. Each of these courts has developed committees, which may include other members of the Church, and those at national level now employ full-time staff.

At the local parish level: the court is a kirk session. Kirk sessions oversee the local congregation and its parish, and consist of elders presided over by a minister.

At the district level: the court is a presbytery. Presbyteries consist of all the ministers in the district and an equal number of elders, along with members of the diaconate (a form of ordained ministry, usually working in a complementary role in a ministry team in both parish and industry sector contexts).

At the national level: the court is the highest court of the Kirk - the General Assembly. The General Assembly consists of around 400 ministers, 400 elders, and members of the diaconate, all representing the presbyteries.

The Presbytery of Clyde came into existence on 01 September 2020 and includes the geographical areas covered by the former Presbyteries of Dumbarton and Greenock & Paisley and the 66 charges of the former Presbyteries.  It meets for ordinary business 3 times per year and meets at other times (e.g. for conferences, ordinations and inductions of ministers etc.) as determined by the presbytery. 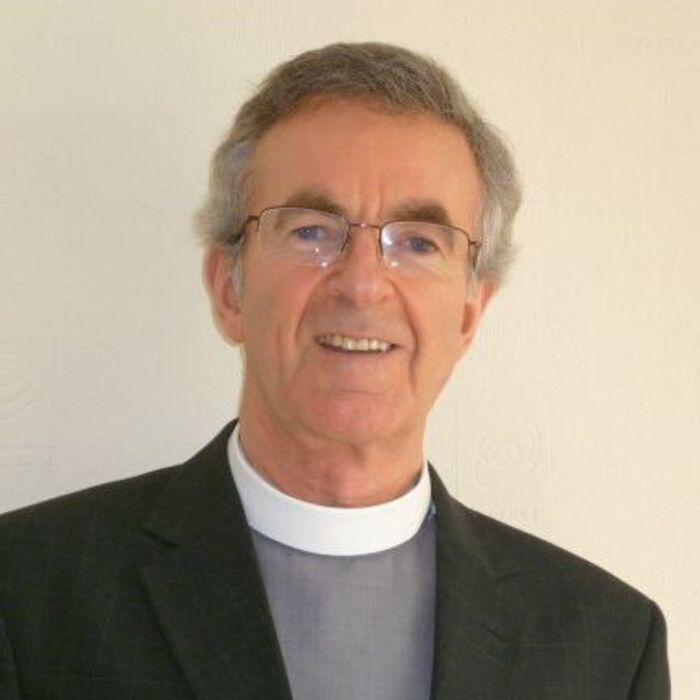 Alistair is married, with two daughters and three grandchildren.

He was ordained in March 1982 and has been minister to congregations in Irvine, Kilmarnock and Glasgow before coming to Johnstone: St. Paul's in 2003 which linked with Howwood in August, 2020.

His interests include foreign travel (favourite countries are Greece and India); ancient history; swimming and walking.

He has published a book entitled "Oral Transmission and the Dream Narratives of Matthew 1-2".